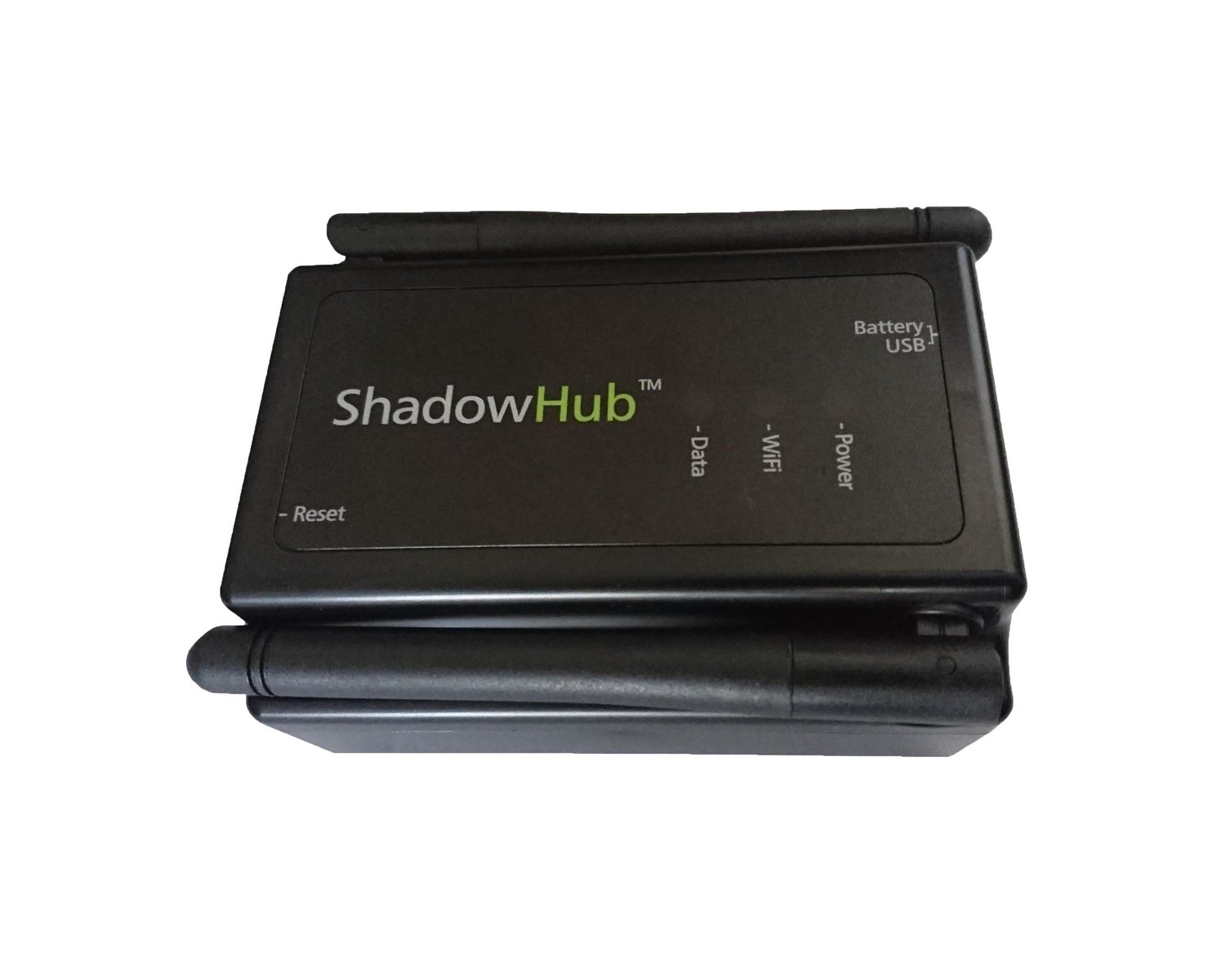 The ShadowHub Wireless Transmitter from VividLite transforms your smartphone into a powerful lighting controller. Designed to be portable so you can control your lights on the go, yet equally capable when connected to your home wireless network. ShadowHub can connect up to 30 ShadowBox wireless lamps, and control them at a range of up to 500ft radius. It can even be networked into your home or office wireless network via an Ethernet cable.

Simply sync it to the proprietary app on your Apple or Android phone/tablet, and control your ShadowBox wireless lamps with the touch of a button.

ShadowHub transforms your Android or Apple smartphone into a wireless light controller for your ShadowBox lights. Control up to 30 ShadowBox's at a range of up to 500ft (open space).

Magnetized: Easily affix the ShadowHub to a metal surface for convenience and allowing for the hub to be placed up high and out of the way for maximum performance.

Save this product for later
Display prices in: USD